You are here:
Our instruments are all tested for sound, response and intonation

We guarantee this with our seal of approval for every instrument purchased from us. 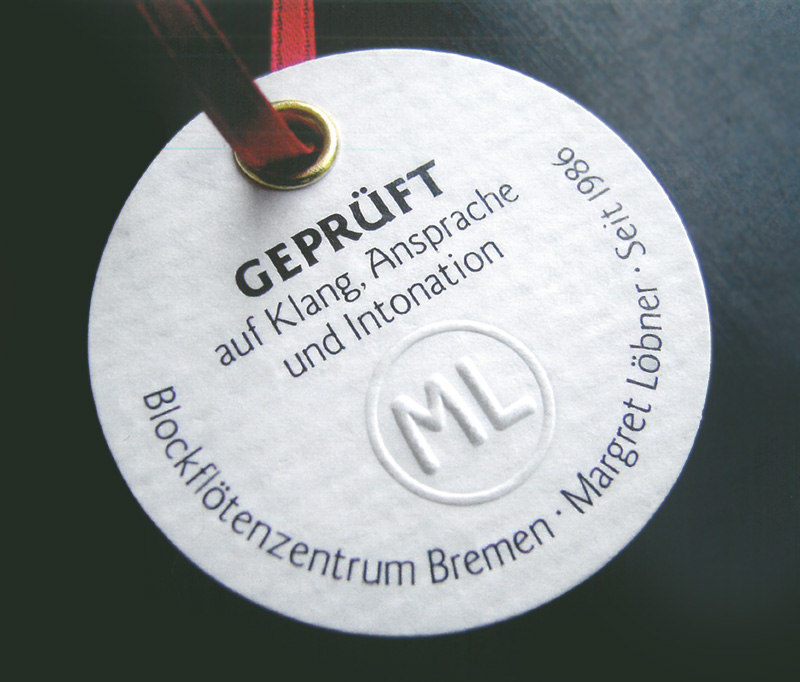 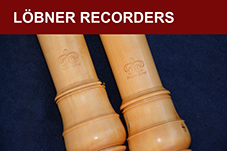 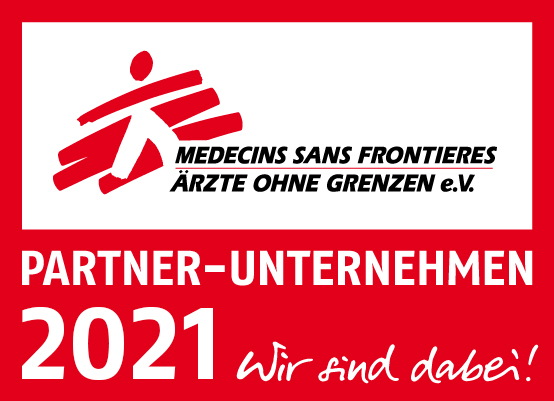 The deepest tune of the tenor recorder is c` and is that way equal in its pitch of voice like a womens soprano. The name comes from the pitch-term of the vocals, it plays one octave below the soprano recorder and is often used as 3rd voice in a recorder quartet as well as a solo-instrument especially for new music in the so called Avant-garde. Because of its deeper pitch the tenor recorder is also used in music therapy as well as in the work with children.
We have them in different designs as angled tenor, in straight execution, for more comfortable fingering with double keys or also with additional keys on the middle joint, but also without keys, in school recorder design, as solo- or consort instrument.

For the voice-flute or 'Flûte de voix' exists no German term.

It has its name, because she goes exactly conform with the tuning of the human speaking voice. Its deepest tune stands in d` and this way it lies between alto- and tenor recorder. With these instruments one can play the entire French Travers- recorder literature in original tuning and with enchanting sound. We have separate handcrafted recorders of this type from my own shop and of some of my recorder manufacturer colleagues.